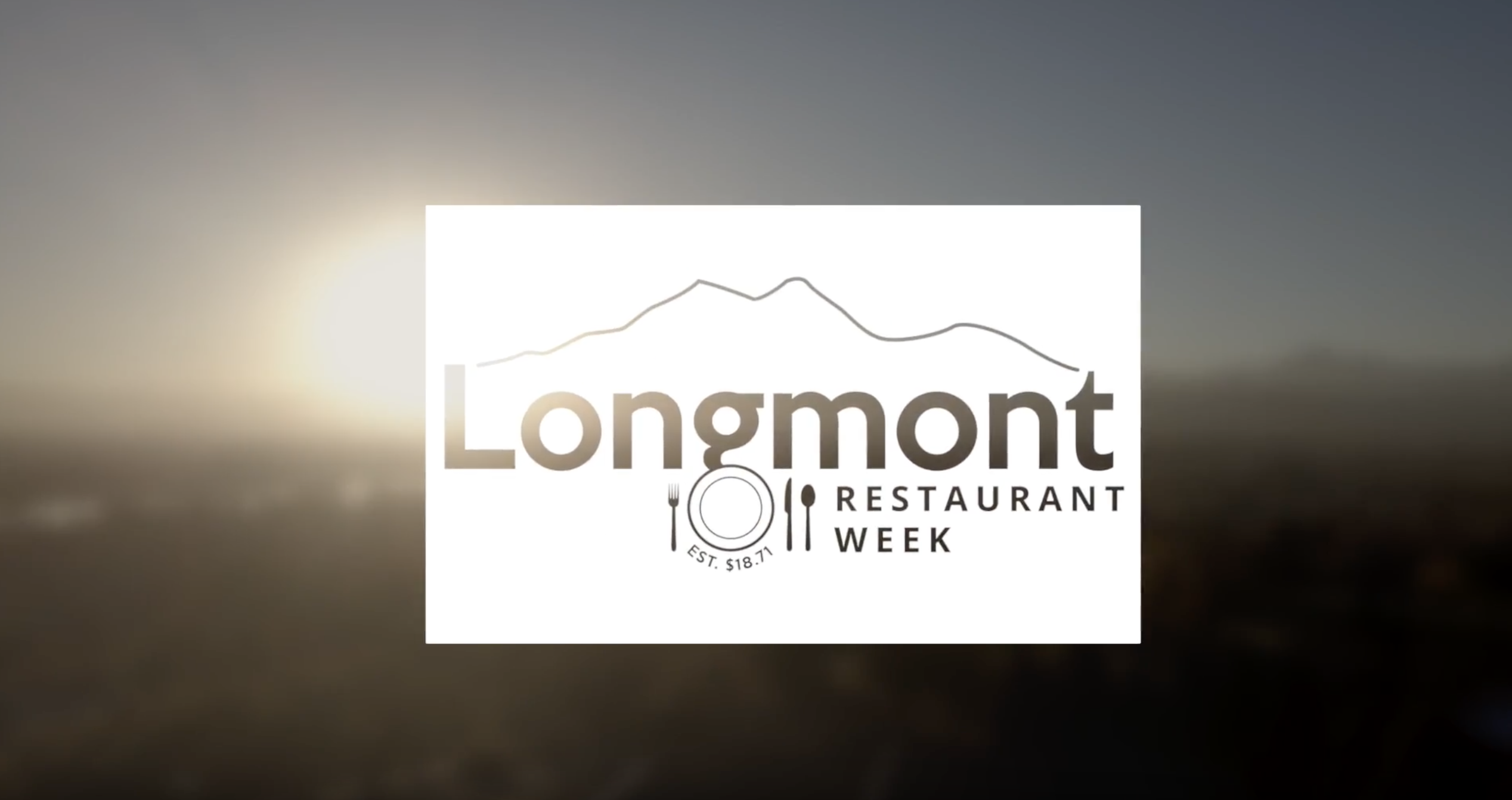 Getting A Taste For Four Different Local Restaurants

The Longmont Chamber wanted to promote the first ever Longmont Restaurant Week and turned to Conecto for some fresh promotional videos.

The Longmont Area Chamber of Commerce had an idea to pull off a restaurant week that would showcase the City of Longmont’s culinary diversity.  They wanted a video to be a part of the marketing plan to attract visitors from across the state.  We worked with them to present a vision of a fun and high energy videos that would capture the experiences of the restaurants and feature some of the local business owners.  Three restaurants and one brewery chose to be featured establishments and became the subjects of the videos.

Conecto shot at four different locations and got the best of service, food, and staff interviews and put it together in some small pieces for the advertising.  We created several teasers with the footage we shot that were used as pre-roll ads in the targeted areas.

Capturing The Taste Of Food

We not only shot video but we took stills of all the food and locations we shot to be used by the Chamber for the events website.  We also had a chance to present some tips on social media to an audience of participating restaurant owners and managers.

We love shooting food and for us it is important to get up close to the cooking process so our audience can almost taste it.