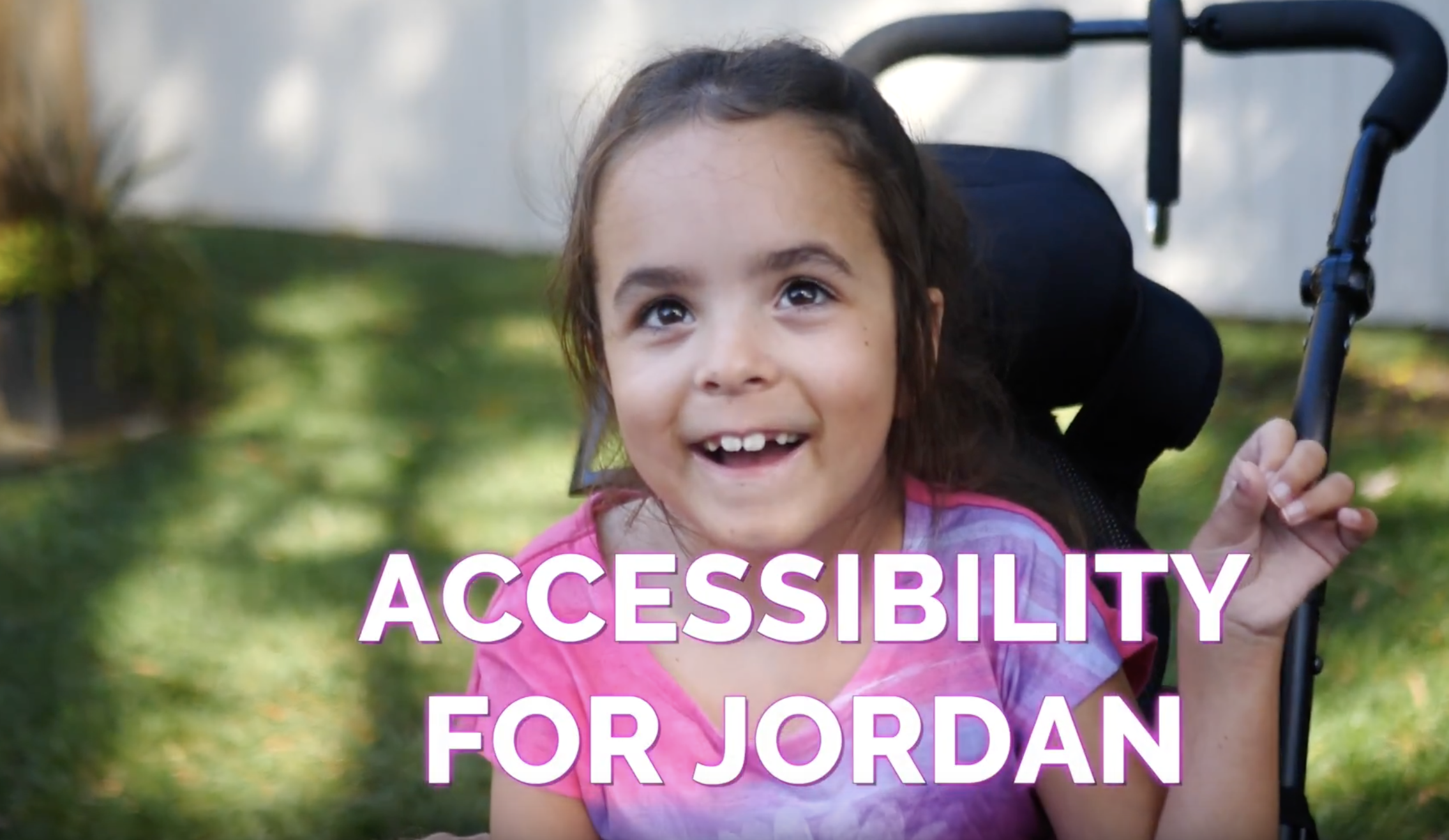 Jordan Keller and her family faced incredible mobility obstacles after an scary medical fight. Conecto helped them raise money for a needed van. 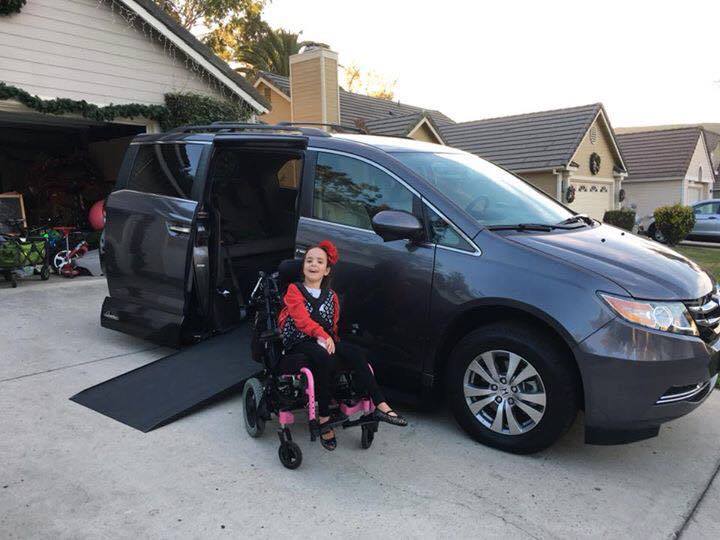 Steve and Jen Keller went through an unimaginable situation.  Their daughter, Jordan, was diagnosed with leukemia as a child.  Jordan was on her way to beating the cancer when she was stricken with west nile virus.  Her family have had incredible strength to help Jordan recover but were facing transportation issues.  They needed a van that could accommodate Jordan’s wheelchair safely.  Conecto was challenged to raise awareness and funds to help them get their van.  It is an interesting problem to market something that could come off so tragic.  We decided a mini documentary sharing the parent’s story but also the love and care they have provided would be the best way to appeal to the viewer.  We had the privilege of spending a weekend with the Keller’s in their home and with Jordan to shoot this small piece.  We also shot stills to use for social media.

Getting The Press Involved

Before our flight to see Jordan we posted on a forum her story.  Before we had landed a local ABC reporter picked up the story.  After we landed we rushed to setup the Facebook Fundraiser platform and the One Mission Platform to collect donations after the ABC New’s piece aired.  So began a whirlwind of getting Jordan’s story out to as many people as possible.  We used our skills as marketers to reach as many people as possible.  One night Camilo received a call from One Mission to approve an anonymous donation of $17,000.  Through some amazing generosity the Keller’s raised over $46,000 and were able to purchase a van for Jordan.